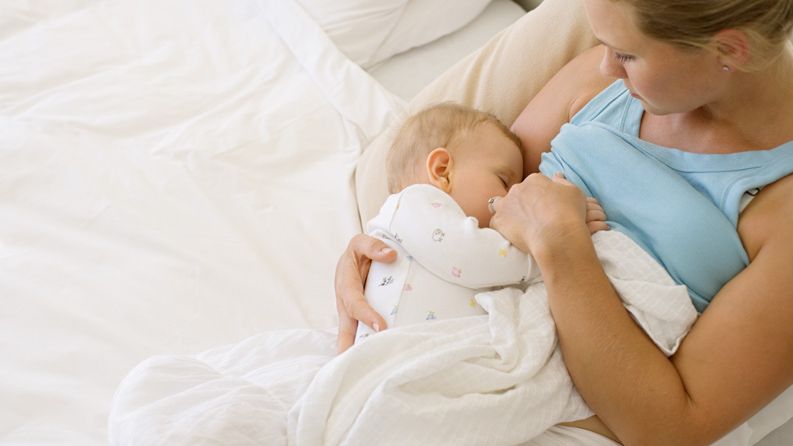 Recent research has shown that the mother during pregnancy gets cells from the fetus. At the same time, the baby gets cells from the mother. Fetal cells can protect the mommy from disease long after giving birth. In the late 1800s, the German scientist Georg Schmorl showed how cells from a baby can hide in the mother’s body after birth. Now – more than a hundred years later – the scientists have just begun to understand what these cells do, writes NPR.