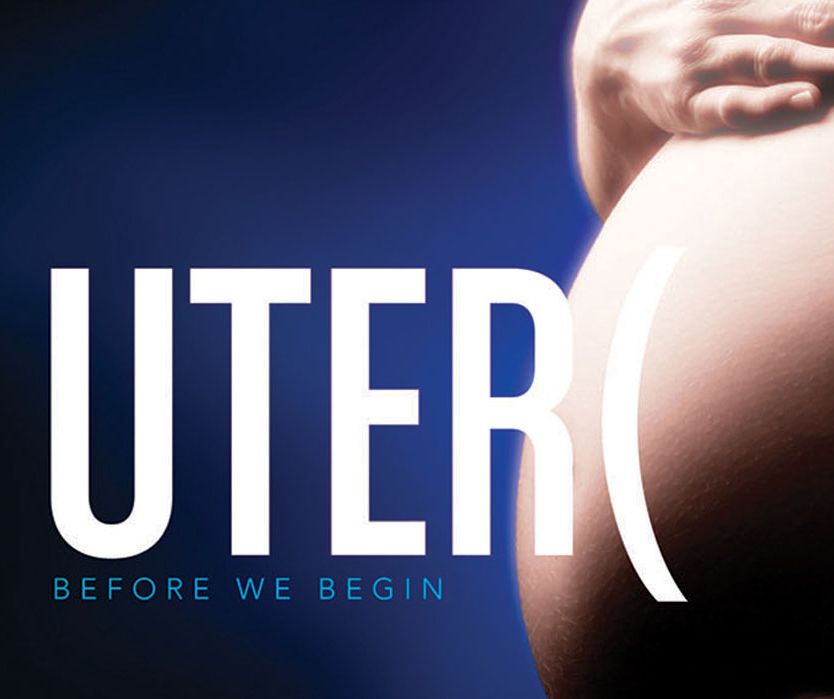 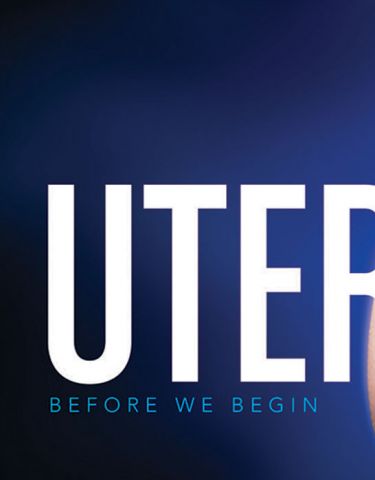 Every emotion has a chemical correlate.

IN UTERO is a cinematic rumination on what will emerge as one of the most compelling subjects of the 21st Century – life in the womb and its lasting impact on human development, human behavior, and the state of the world.

You can buy the film here: www.inuterofilm.com

IN UTERO brings together for the first time convincing data that explains that we are not only our genes but a product of our environment as well.

Through enlightening and oftentimes poignant interviews with experts and pioneers, IN UTERO paints a complex tapestry of the human experience from conception to birth. Tapping into cultural myths, popular movies, and technological trends, the film demonstrates how our experiences in utero – particularly traumatic events – preoccupy us throughout our lives, impacting our decisions and shaping society.

Experts on life in the womb, researchers, psychologists, doctors and midwives explain – sometimes with examples from both popular culture and mythology – how what we experience in the mother’s womb shapes our future. Here you just have to prepare for many surprises, but you will also be fascinated. But you will no longer view it as a mystery what the future can bring, whether it is for yourself, those you love, or humanity as such.

Through informative and sometimes touching interviews with experts and pioneers in the field, IN UTERO gives us a complex picture of being human, from conception to death. The film uses myths, popular movies and technological trends to show how the experiences we have in the mother’s womb affects us for the rest of their lives.

Experts in epigenetics explain that we are not only our genes, but also a product of the environment.

It is a documented fact that is now going to change how we look at stress and otherwise being exposed to our surroundings while we are in the mother’s womb. The film explores how environmental impacts can be transmitted from generation to generation through the genes, and further that it will be proven scientifically that a traumatic event experienced for example by one’s grandmother, can do something with one’s genes.

As if this was not a big wake-up call, the film also shows, through interviews with psychologists, psychiatrists and psychoanalysts that similar theories of life before birth have been there since the early 1900’s, and gradually gained more foothold. In other words, “the hard sciences” have barely begun to capture what people have been saying for decades.

Today, experts in all disciplines have begun to see the connection between the state of the world and life before birth.

Read any newspaper on any given day, and you see a new article about life in the mother’s womb. Only in recent years has enormous progress been made in understanding how time in the mother’s womb affects us biologically, psychologically and sociologically. Researchers at “The Allen Institute”, which conducts brain research, discovered that disorders such as autism and schizophrenia begin before birth.

In Michigan in the United States, researchers have developed an almost inconceivable MRI technology that can take photos of the brain’s development in a fetus. This in turn allows them to research how the various areas of the brain develop relationships with each other and coordinate activity.

Other researchers and psychologists are in the process of finding out how stress during long periods, including hunger, or during traumatic events such as the riots in Ferguson and September 11th, affects a fetus in development at the genetic level. Some researchers have also found that mothers who are depressed or stressed have abnormally high levels of the cortisol hormone. The cortisol will again adversely affect the fetus by inhibiting blood flow into the placenta. And the list can be made much longer. Everything we have come up with so far makes us have to think about who we are and how the foundation of our personality began long before we were born. And not least, we begin to think about how we can give our children a better life in the future.

IN UTERO is undoubtedly a very important film, which has come at the right time. The film focuses on new research branches that deal with life in the womb, through interviews with midwives and psychologists who understand the importance of life before birth. Over time, we will see how those who understand how life has become as a result of influences several generations back can bring us into the future.

The producers of the documentary IN UTERO explain why this film is so important to us all:

Listen to an interview with film maker Kathleen Gyllenhaal

And here is Kathleen and Stephen in a question and answer video after the viewing:
https://www.facebook.com/inuterofilm/videos/1193343520724937

As Stephen mentions here, we have therapy that shows that when we work with clients over time, we come to the time in the womb and can process trauma from this time. And that this is why I grabbed this movie as soon as it became available, because what they show in the movie we see in our therapy, so theory and practice go together!

Prof. Dr. Franz Ruppert’s and Dr. Gabor Maté’s knowledge go hand in hand, they are both concerned that body, mind and emotion are an interconnected entity. In our trainings and seminars you will learn more about this both through practical therapy work with the sentence of intention and self-encounter processes, and with elements of theory from Prof. Dr. Franz Ruppert and Dr. Gabor Maté. 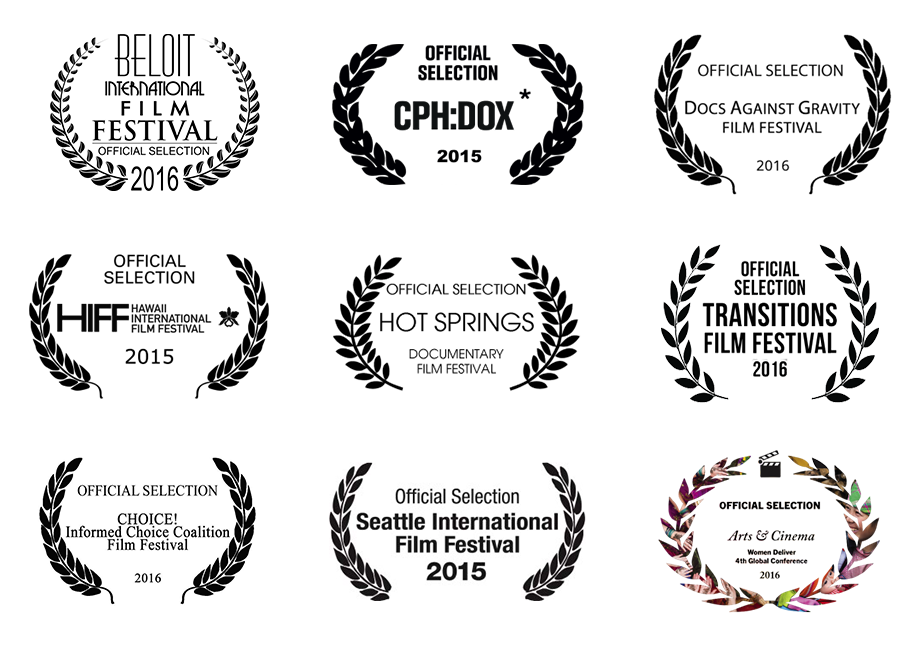